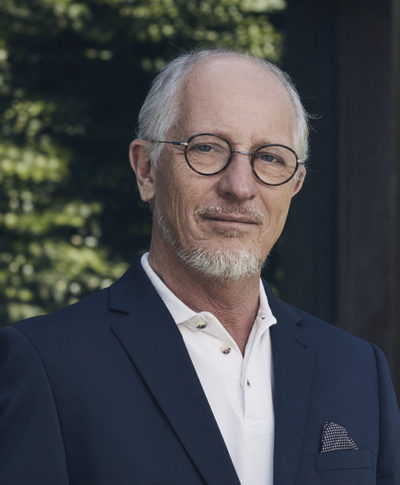 Eric is a true serial entrepreneur. In 2014, he co-founded Careventures where he plays an active role in finding and evaluating new investment opportunities, overseeing and mentoring management teams and supporting fundraising.

Formerly an assistant professor at the Paris Medical University, Eric started his career in medical research at the National Institutes of Health of Bethesda (USA).

In 1990, Eric founded Benefit, a healthcare economics research and consultancy business. The company expanded rapidly to over six European countries and Canada before being acquired by Quintiles Inc. (USA) in 1995. As a subsequent board member of Quintiles, Eric took over worldwide responsibility in the consultancy services for the group.

In 2000, he founded Nucleus, a private investment fund specialized in Medical IT and diagnostics, which was highly successful.

In 2003 he co-founded Labco, a European leader in clinical diagnostics and interpretation. Under his leadership the company grew to have direct presence in more than 10 countries, before being acquired by Cinven and merged with Synlab in 2015.

Eric holds a Medical Degree (MD) by the Medical University of Nice, a PhD in Neuroscience by the Marseille University, and an MBA by HEC School of Business (Paris).